The Illusion of Disease 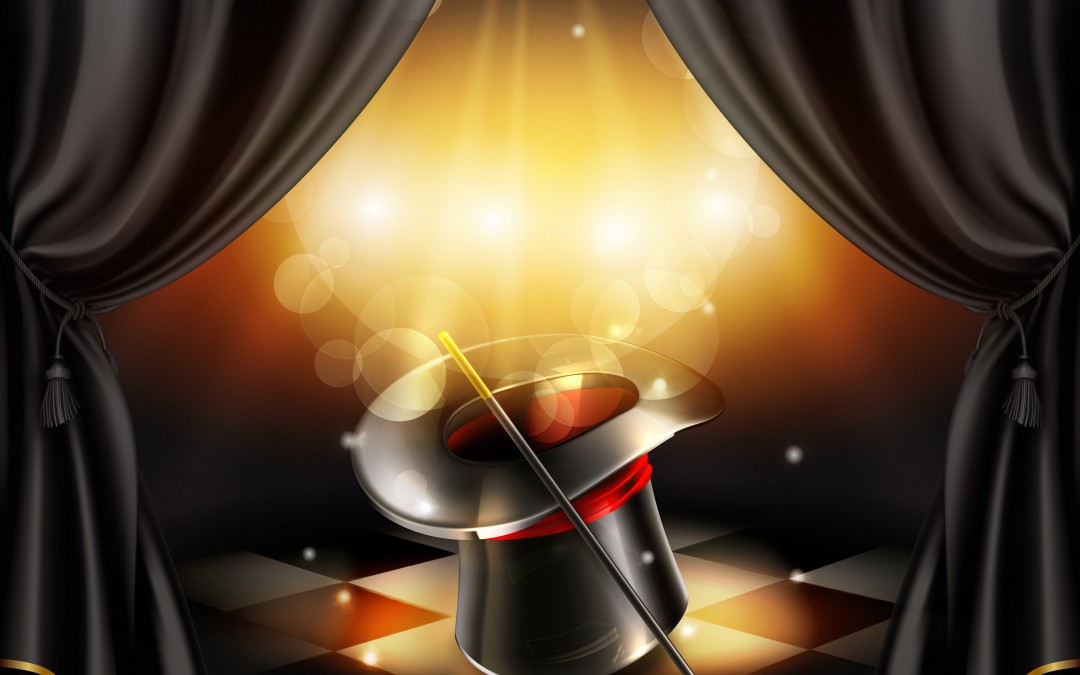 There is no such thing as “Disease” only symptoms waving the rad flag of imbalance somewhere within the body. The exact symptom complex, where it’s located, low long those symptoms have persisted, gives us a basis for making an informed diagnosis. Diagnosis does not equal disease. This may come as a shock to some of my learned readers but the truth stands clear as the day of Light.  Modern allopathic medicine is primarily a system of disease management or diagnosis management and symptom suppression. This system is not a healing art of the highest order. It is great at treatment of acute emergencies. If you have a gunshot wound, been in a serious accident,have a huge tumor that needs urgent surgical intervention this type of system is excellent. If you come to visit me or have a coaching session and tell me you have uncontrolled blood pressure of 220/140, we stop the session immediately and off to the emergency room you go. If you come to me with blood glucose levels in excess of 600, off to the emergency room you go. This is to say that Allopathic medicine should not be condemned but put inside a conceptual framework that tells us when to use this form of treatment. It will usually involve some sort of pharmaceutical drug, surgery, or even radiation.

The Mad Scientists and The Rise of Big Pharma

The code word “mad scientists” stands for most of the medical doctors practicing medicine today.  They do not practice curing illness they practice giving drugs especially if you present with a chronic medical condition. Please refer to my course study called “Living in Pain and What to Do About It” This course goes into some detail about how chronic disease is managed in this huge medical monopoly. Suffice to say that my colleagues while well intentioned are very poor at curing anything. Symptom suppression and disease management is not cure. Feeling better with drugs is not cure. It’s a bandaid on a much larger problem looming systemically  in the whole body, not just where such and such symptom complex happens to be. If these natural symptoms are suppressed long term, rest assured bigger problems will raise their ugly heads. This is inevitable. This is common sense.

Code word ” big Pharma” simply refers to the huge rise of the pharmaceutical companies and their co-opting of medical training so almost all doctors are indoctrinated with the mindset of prescribing drugs. Those suffering with disorders called “patients” in this system have also been brainwashed. Most of them will demand some sort of drug prescription from the doctor no matter what the problems are. Television, magazines, multimedia in general have succeeded  in programming the ignorant into believing drugs are a cure for their problems. If you tell them there’s a way to effect a cure and to ensure that this symptoms never return they will hear none of it. They better get their medications or else…

Examples of a System Gone Mad

I have a five year old daughter who recently came down with a chronic dry cough. It persisted for two whole months. Her diet was not the greatest but she had been improving. She was being weaned off diary, processed food, candy and all the rest. But nonetheless her cough persisted. Her mother was becoming quite concerned and dutifully asked my advice. It was obvious to me their was some kind of pulmonary (lung and bronchioles) congestion and irritation.  Kids are stubborn and her diet continued to be a work in progress, so off to the Pediatrician she went. The doctor’s idiotic conclusion was that she was having an allergic reaction possibly to a virus she had contracted earlier. At the ripe old age of five she left the doctor’s office with four prescriptions. Prednisone, a major anti-inflammatory, Dextromethorphan, a major cough suppressant, Zithromax, an antibiotic, and one other which I cannot recall. I received a text about the medications and advised that my daughter not receive any of these meds. This is called shotgun medicine. Throw the kitchen sink at the problem and something is bound to work.

Now I had a real problem on my hands. DrZ who is supposed to have all the answers was stumped. It was my own flesh and blood and yet I had not a clue. I began some deep contemplation. It began to occur to me she could be allergic to something. But what? I looked into her bedroom one night and saw a huge pile of stuffed animals not just in her room but on her bed and she was sleeping with them. I have read articles about the toxic effect of some toys and wondered if the stuffed animal toys were the problem. All Stuffed animals were removed from the bed and most from the room. I am also aware of the psychosomatic issues which is to say how emotional issues can affect the body and cause symptoms. Her favorite toy was a stuffed rabbit named Toby. I told her Toby would have to go because of the cough. In one week problem solved. No more dry cough and the problem has not returned. NO drugs  necessary!! As a matter of fact had we given her the drugs her condition may have even gotten worse from the drug side effects.

I recently had an argument about statin or cholesterol lowering drugs. This was at a local hospital where I practice neuropsychiatry. I asked the doctor why he was prescribing statin drugs to one of my patients. He stated that if cholesterol goes above a certain value “it has to be treated” I asked him if he realized that the cholesterol values were being slowly lowered so that almost anyone with a cholesterol value greater than 200 would qualify for such a drug. We then examined the side effect profile of this class of drugs. Liver problems, depletion of vitamin Q Co-10 and that these drugs work on suppression of liver made cholesterol and not dietary cholesterol. After a lengthly discussion about these drugs he stated that there was evidence to suggest a small anti-inflammatory effect on the coronary vessels and perhaps slow down or prevent heart disease. I told him to look at the cordio-protective and anti-inflammatory effect of Turmeric. There is now ample research to support it’s heart healthy benefits. So here we have no disease. We have a lab value that needs to be treated and the patient will be fine. Does that make any sense. Folks we need cholesterol. It’s in every cell wall, it’s part of the fatty sheath of nerves and is plentiful in the neurons of the brain. In fact there are some studies that suggest that lowering cholesterol will cause mental aberrations, because of the effect it has on the brain. You be the judge. Is this a system really interested in cure ? Or is it a system of disease management and symptom suppression that cures nothing. My course on putting together a rational nutritional  supplement program covers this in more depth.

Healing is Your Responsibility and No One Else’s

How can we make informed decisions concerning our physical and mental emotional health when the prevailing medical system and the “mad scientists” themselves have been traumatized and thoroughly brainwashed to the point where they possess great knowledge and yet  don’t have a clue as to how to apply this knowledge to effect a cure. Most of us (yes I’m  a MD) have lost sight of what the true healing arts’s are supposed to be. The Medical doctors have become pawns in a huge money making scheme. There’s no big money in curing disease. There’s big money in managing diseases. I have many more examples involving the common cold, indigestion, now called Gastroesophageal Reflux Disorder, arthritis, irritable bowel and chron’s disease, and chronic degenerative neurological disease, diabetes and the list goes on and on. I will give more examples of these issues in other articles. The message is you can be seriously harmed with this type of approach. So buyer beware (caveat emptor) You have become the experiment and you are the rat in the lab. Sorry, but facts” is” facts. Understand what truly causes disease. Take the course on basic human physiology. It’s fun and I’ve made it easy to understand. Now go and find out what truly is the underlying cause of most chronic diseases. Hint: the word is toxic acidosis and those who take the time to understand it are well on their way to living a long and healthy life.

Peace, Power, Prosperity and most of all Love to you and your families.